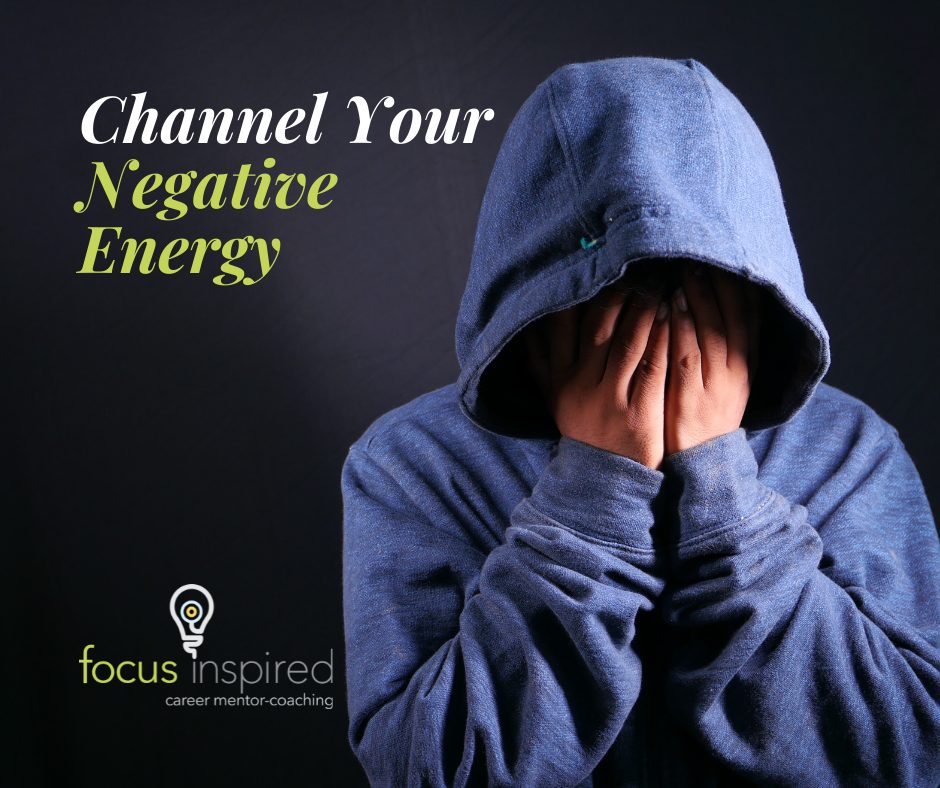 Most of us like to believe that we are generally good people who do things for good, positive reasons. However, negative feelings and emotions happen to the best of us, and it’s only natural for them to creep in when you least expect it. Nobody is perfect, and thinking you must be is an unreasonable and unhealthy expectation for anyone. There will be times when you make mistakes or think unsavory thoughts, and it’s just a plain fact of being human. However, the question is not if you have those thoughts, but what you do with them.

Let’s suppose for a second that the negative energy you bring to the table today is jealousy, in a hypothetical situation where you just can’t stomach the fact that your friend from years gone by has suddenly resurfaced looking healthier, more successful, and appearing to be further along in life than you could possibly have hoped for. The jealousy creeps in, and you are really wishing you were finding yourself in their shoes. What do you do about it? It is at this point that you would take your negative energy and channel it into the right places, instead of going further down into the rabbit hole.

First, I might suggest analyzing your negative reaction. Is it warranted? In our jealousy example, it might be a good idea to analyze the situation and determine if you actually have anything to be jealous about. Sure, when your friend shows up in front of you, they might be wearing a fancy suit and driving a fancy car, but how do you know that one or both of them aren’t borrowed or rented for a special occasion and you just aren’t catching them in a situation that is outside of their usual? As far as “looking healthy” goes, people can look very healthy but still have some fairly serious health concerns that you don’t know about. Many people live their lives not even knowing about a condition they have until it puts them in the hospital. People can also appear healthy but could actually be very out of shape. There are many hidden factors here that may not be readily apparent upon a cursory inspection.

Now, this isn’t to say that you should be hoping that your friend isn’t in this situation and is actually in a lower state, I’m simply trying to state that there are many possibilities that exist. It’s very possible though, that your friend does actually have what he appears to portray, and that is perfectly okay. People work hard to get to where they are, and that is something that should be celebrated. Chances are, if they’re your friend, they would be more than happy to sit down with you and chat about the last while when you had lost contact. Ask for a coffee, have a chat, catch up and see if there was something that your friend did that you might be able to benefit from. It’s also possible that you just happened to see them in a one-off meeting in a chance encounter on the street and it’s already too late to ask to meet again. In this case, once again, it’s perfectly okay for people to find success. Instead of letting it eat away at you, let it drive you to become a better version of yourself. Use the negative emotion to your advantage and get motivated to becoming a better you.

Negative energy can be a very harmful thing for some people, when they let it eat away at them and sucking the energy from their limbs, saying phrases like “what’s the point” and “how could I ever live up to that”. Get your chin up and draw the positives from your situation. They’re always there, you just need to be open to finding them.