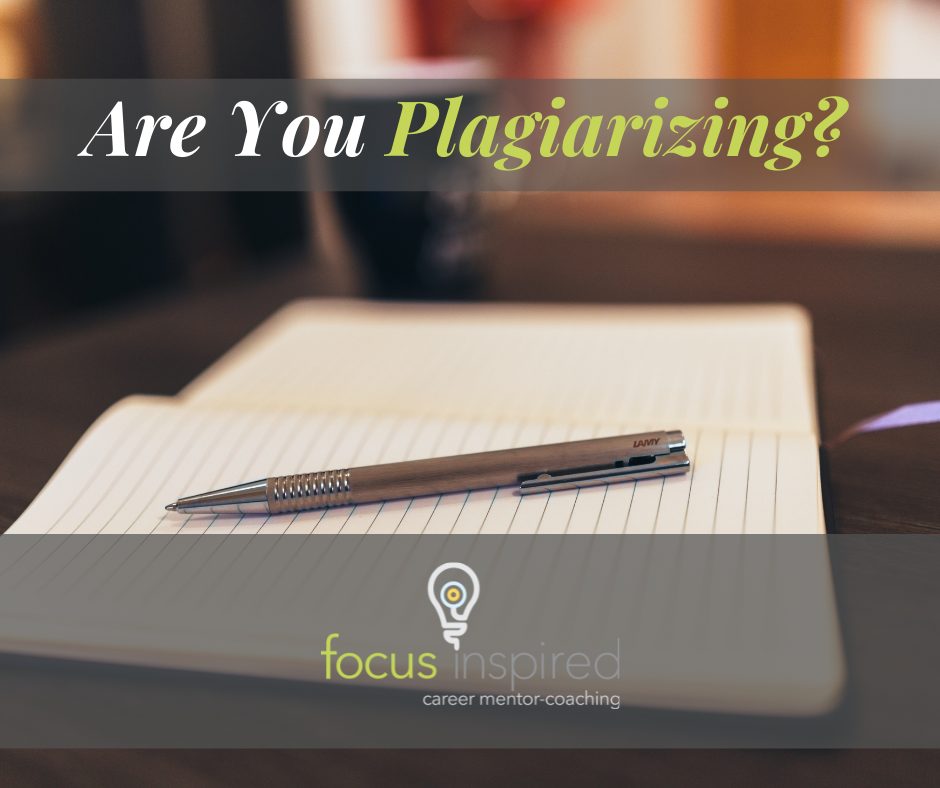 Plagiarism can take many forms, and there are surprisingly only a few that most people actually recognize as plagiarism in the first place or consider them so outlandishly over the top that it isn’t even a consideration. Still, it’s important to understand when you should be questioning what you are writing while also understanding the generally accepted rules of what you can and cannot do with your writing pieces.

When people think of plagiarism, their minds will most likely immediately jump to direct quotations. We were all taught in school that giving the proper citations to credit the work of other authors is important when we are using them as a reference in our writing. These often take the form of inline text and block quotations, or a rephrase of an idea while indicating the which text and author originated the idea in the first place. An improper citation or neglecting to cite an author altogether is to pass a work off as your own, even if accidental. The same thing applies to taking bits and pieces of other works and infusing them in yours. Just because it isn’t phrased exactly how the author wrote it, doesn’t mean it isn’t plagiarism. It’s a sneakier and harder to detect method that I like to believe that most people understand isn’t recommended. This is of course in contrast to doing absolutely no work in hiding the fact that you are using someone else’s work, claiming the piece word for word as your own. Although it happens far less often and is much easier to detect, it can still happen. I think it’s generally understood that this is by far the worst offender of the bunch.

The thing is, although these are the most obvious and widely understood variations of plagiarism, there are others which are less obvious and not as clearly understood by some people. One of the trickiest forms of plagiarism to wrap your head around when talking about other people’s works is the paraphrase. You might have a very eloquent new way of phrasing an idea that is completely your own and does not resemble anything on the internet and won’t be caught by any plagiarism checker that matches words and phrases against each other. But just because you are an excellent writer, does that mean you avoided plagiarizing because you wrote it differently? The answer is, no! No matter how uniquely or beautifully you write your piece, the fact of the matter is that it is ideas, not words, that are considered when talking about plagiarism. If the idea isn’t your own, then it doesn’t matter how differently you’ve written it, it still needs to be credited to the original author.

Finally, did you know that if you use your own work, you are still potentially plagiarizing? That’s right, even if it was you that published the ideas to begin with in another paper, the reason this may come across as plagiarism is the fact that you are passing off these ideas as brand new without acknowledging that you had mentioned it somewhere else. Of course, if you had written previous pieces that were unpublished, that’s completely your right to choose when and where you would like your ideas to be broadcast to the public. Just remember that if you do decide to use those ideas again, you must cite the earliest or most relevant reference to the idea in any subsequent pieces you write as full disclosure.

Technically speaking, there is always opportunity for accidental plagiarism when it comes to ideas. Chances are, many of your ideas are going to be influenced by something, whether it’s what you’ve read, watched, or experienced in the real world, and sometimes something that comes out on the page will sound a whole lot like something someone else said before you. Of course, it isn’t your fault necessarily, other than the fact that as writers, we have a duty to be aware of what we write and how we write it. We must be aware of the different influences that shape the writing we create, and be conscious of where our ideas come from. What I am not trying to say is that we need to double check all of our words to ensure they are completely unique to those around us, because that is simply impractical and unneeded. When it comes to your work, it is simply asked that you be aware of what plagiarism is and how it can happen, and that you do your best to ensure that, whenever possible, you give credit where credit is due.

Avoiding plagiarism doesn’t have to be hard when you remain vigilant and respectful of your peers. That’s really all we could ask for as professionals.