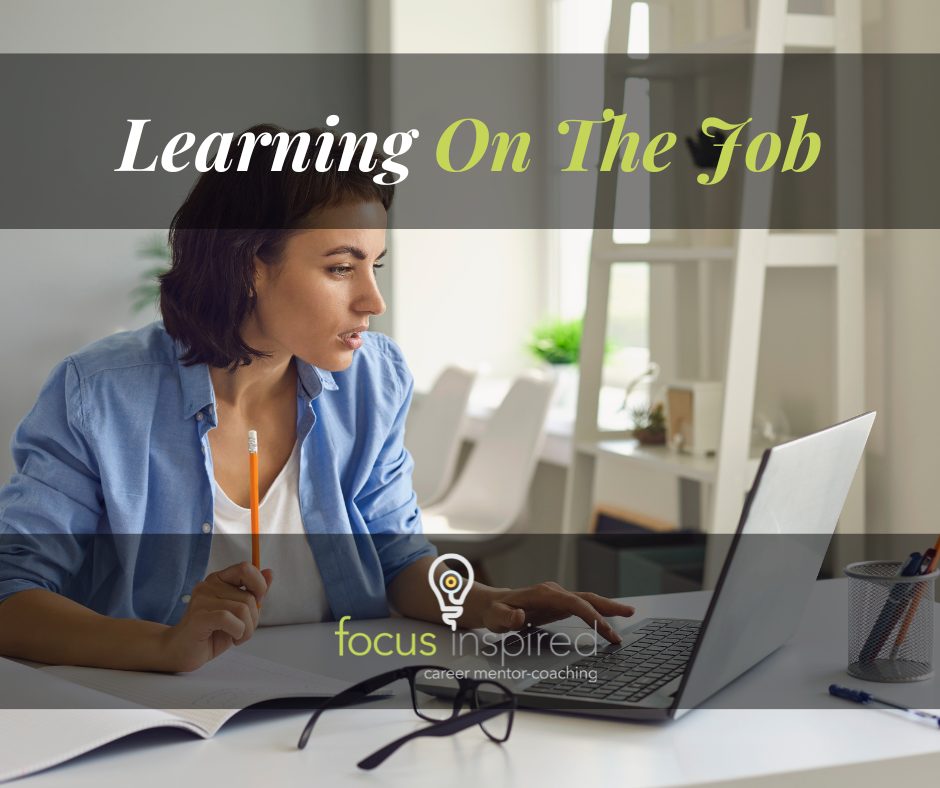 Learning On The Job

One of the things I believe is essential to any position is the ability to learn while on the job. To me, there is nothing worse than stagnating while in a position, feeling as though you’re learning nothing new and treading water. I have been in a number of jobs where this ended up being the case, and it doesn’t feel great. The slog of doing the same thing day in and day out feels monotonous, and I definitely don’t feel as sharp after my brain can complete my work on autopilot half the time.

When it comes time in an interview for me to ask questions to the interviewers, this particular subject has become a staple. I have learned many things in each new position I have occupied, and I am very thankful for all the opportunities I have had to grow and develop as a person during those times. While there were online learning courses I was able to take in each position, much of the experience I gained was simply by completing work and asking for new challenges.

In my early career, I worked in a fast food kitchen. While this was great for developing some skills like time management and multitasking, I was a very shy, awkward person who didn’t necessarily know how to talk to people. As such, I deliberately sought out a retail position where I would be talking to a large variety of people each and every day, knowing that being forced to do so would allow me to develop much better verbal communication skills. Four jobs requiring this type of skillset later, I feel very well-equipped to speak to anyone I wish, and it has also helped me out in my personal life because of it. Naturally, this isn’t the only skill that I learned in retail, but it was a very important and very valuable one which I am very thankful to have gained.

Of course, after spending a long time in a particular environment, there’s only so much that you can learn before you’re ready to either move up or move on. I spent three years in my first retail position and felt like I wasn’t moving nearly as quickly as I wanted to, so I ended up changing jobs to another store of similar style. Much more training was given to me and the new company offered me a new perspective on how to complete the same job I thought I had mastered previously. New techniques and new perspectives can really open your eyes to how you can improve, and is the biggest reason why stagnation is so detrimental.

I am always looking for the next big learning opportunity and the next place I can make a difference. I love feeling like my work matters and is making an impact, and I very much enjoy seeing the results of my work.

How about you? What was your favourite company to work for, and which company taught you the most while you were working there?