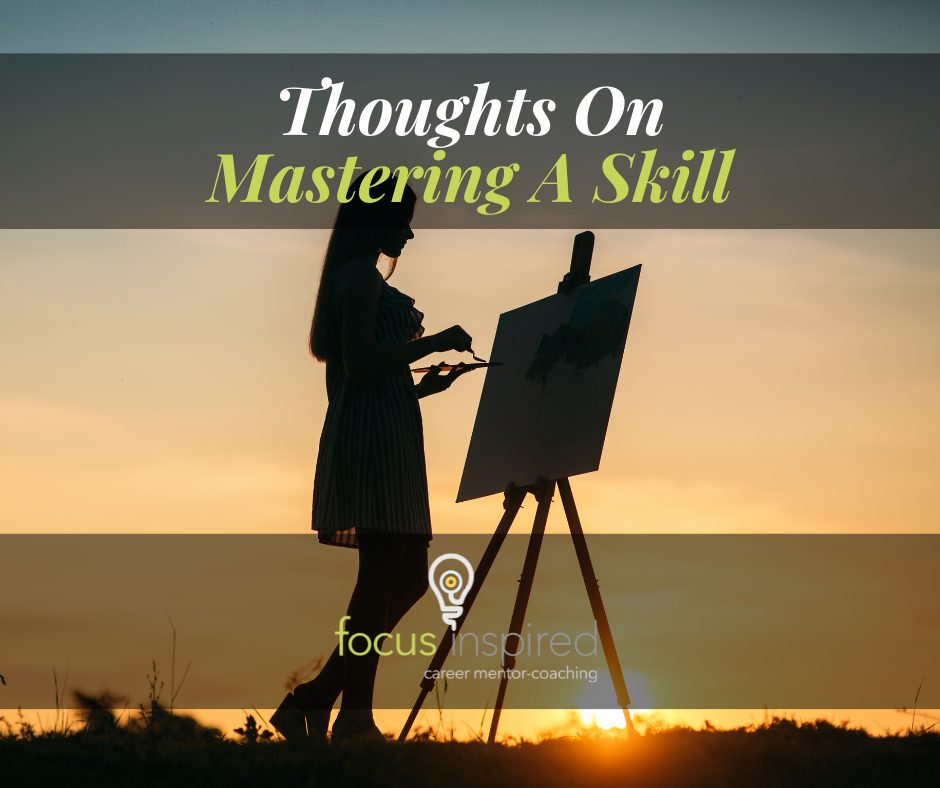 Thoughts On Mastering A Skill

Many people have heard the old adage that mastering a skill takes about 10,000 hours to accomplish. After that point, you should be at a level that is considered by many to be at a suitable skill level to be considered a “master”. This always sat poorly with me, and I did a little consideration as to why I felt that way.

First and foremost, it bothered me because there are a wide variety of “skills” that are purely luck-based, rather than based on an idea of actual mastery, and some of these activities have more or less of this luck just built into it. Let’s consider an example which should be almost completely in your control: solving a Rubik’s cube as fast as possible. Sure, there is some amount of luck to being twenty turns away from a solve compared with one turn away from a solve, and anything in between. Generally speaking though, master cube solvers will never have Rubik’s cubes that look anything like a nearly solved cube, and the pure number of turns to solve it isn’t known from the start. Additionally, a solver will never solve cubes optimally 100% of the time, so extra moves will also even out the playing field. For all intents and purposes, the speed a randomly arranged cube can be solved at is down to the skill of the solver, rather than the luck of the initial setup. Would you call these speed cubers experts? I think we could all safely say yes.

What about the opposite end of the spectrum though, with professional gamblers, or people who play games that are largely chance-based? Could you ever consider yourself an expert coin-caller, who guesses if a coin is going to land on heads or tails correctly more than 50% of the time consistently? Unless you’re doing some trickery to flip the coin in an unfair manner, the answer is simply no. You cannot master something that is simply random chance, even after 10,000 hours of flipping coins.

Okay, so what about the breadth and difficulty of your practice? I’ll take the example of playing piano as a start, since I grew up learning how to play. If you practiced one song for 10,000 hours, does that make you an expert piano player? I would argue that you might be an expert at playing that one particular song extremely well, but definitely not playing the piano as a whole. Additionally, if your “song” were a slow one that was five single notes long, it would probably take you considerably less time to master it than one with long passages and seven note chords that typically requires five minutes to complete at the correct speed. Even then, you’ll only be able to play one song, and one would argue that it still doesn’t make you an expert piano player as a whole.

Finally, being an “expert” in something seems to be very subjective. I have been playing piano since I was four years old, and I have many trophies and accolades I have won from piano competitions. I know many people who cannot play piano or took only a few years of schooling who would look at my ability to play relatively more complex pieces and identify notes with perfect pitch and have no trouble calling me an expert, and yet, I would look at a concert pianist and see someone who is vastly superior to my skill level and insist that they are the real experts, rather than myself. Who an expert is tends to be based on the person who is asked the question and the skill level they possess.

So what’s the point here? Well, based on each of my three points, I feel there are a few takeaways here:

Practice does indeed make perfect, and consistently challenging yourself is the best way towards mastering a skill. Sometimes seeing others’ skillsets can feel intimidating, but remember, the only reliable metric that you can use to measure your improvement is yourself.