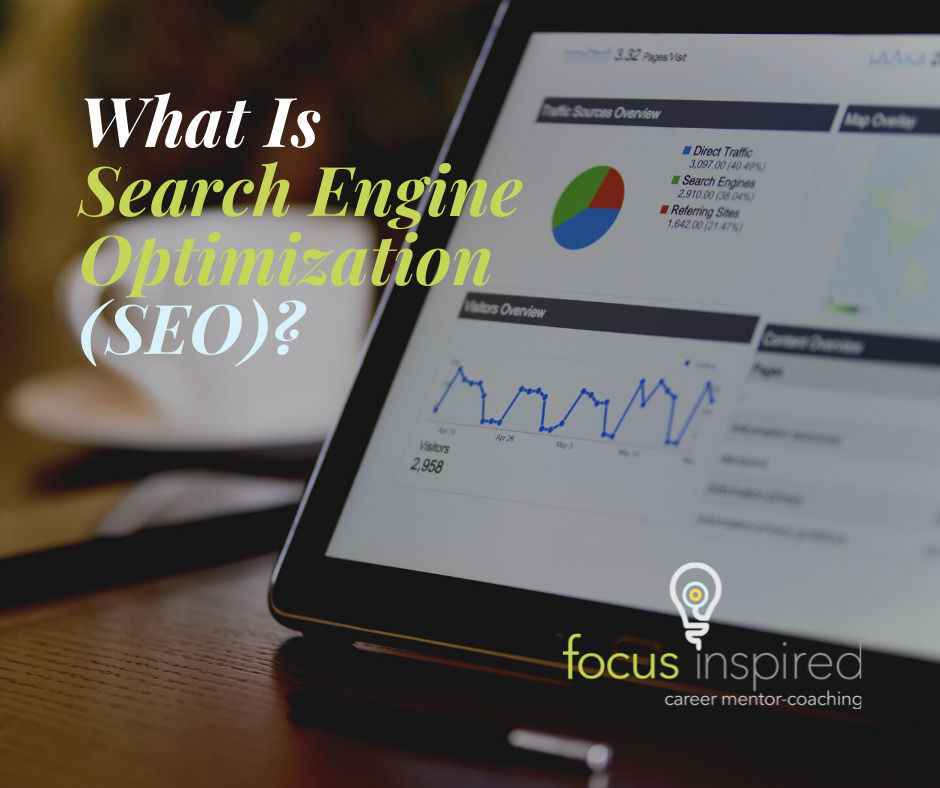 What Is Search Engine Optimization (SEO)?

The internet started as something one might call more of an intranet today. The first real computer network was created in the 1960s as the US Department of Defense’s ARPANET, a series of computers designed to ward off nuclear attack during the cold war. After this, other computer networks designed for a particular task popped up here and there, but there wasn’t really a standardized way for them to speak with each other. On January 1, 1983, the Transfer Control Protocol / Internetwork Protocol (TCP/IP) became the first standard way for computers to talk to each other. This created a universal “language” for computers, and the birth of the modern internet.

Of course, the internet was still extremely small compared to today, so finding all the information you need on this network would likely only need a handful of “internet experts” to know where to look and how to retrieve it. It wasn’t until late 1993 that W3Catalog, or Jughead, became the first catalog of webpages that could be referenced to find a particular site or page, but could only look up by the name of the site. It would take another two months for Aliweb to appear, the first true search engine that allowed users to search based on keywords they were looking for, rather than the actual site itself. Webcrawler was the first widely used search engine in 1994 that properly indexed the entire website, allowing users to search every word or phrase on the site.

Obviously, we have come a long way since then, and modern search engines are much more complex, using machine learning and several different algorithms to not only search for the exact words put into the engine, but also predict the context and meaning behind the search instead of being solely based on the sentences and phrases themselves and basing them instead on the user’s location, previous search history, browsing history, and many other factors that are often kept a trade secret. Google is by far the largest search engine today, using huge amounts of data to help users most accurately find what they are looking for in fewer searches. It isn’t the only search engine though, with competitors like Bing, Yahoo, Baidu and DuckDuckGo being some of their competitors, each with their own algorithm to help users find the sites they need.

If you are looking for online traffic today, the three best ways for someone to discover a new website are finding them through paid advertisements, hyperlinks on other websites, and usually the results on the first or second pages of their preferred search engine using their preferred keywords. Search engines provide two of these directly on their site, as they also have various forms of advertising on the platform. In fact, many of the advertisements you see on various types of websites are often powered by search engines like Google.

This is why Search Engine Optimization is so important. Think of the process like “translating” your website into something that the search engine can read and understand, while also tailoring your site to the specific keywords for which you want your site to rank highly on search engine results. Often, people will be shooting for the top 10 results by using a variety of methods and tools. Some of these methods include improving page speed, keywords within site text, compressing images, giving those images titles, alternative text for when the image cannot display, and short descriptions, optimizing site flow and so much more. Each of these tools gives the search engine more to read and more to understand about when and how to serve up your website to the eager consumer.

This practice can backfire, as it is highly important in choosing the right keywords for the site. Too generic, and you will be fighting against big companies with huge advertising dollars to push you down the ranks, and you’ll likely only end up off the front pages. Too specific, and you won’t reach a wide enough audience, meaning you are probably ranking very highly, but for something that very few people will think to search. Finding that middle ground is key, and doing so takes a lot of practice and experience. Entire companies make it their business to optimize websites and advertisements on behalf of other companies for a fee, allowing the companies themselves to focus on their business, rather than the optimization of their online presence.

For businesses, entrepreneurs and people who want a presence online, SEO simply isn’t an option anymore. There are far too many companies now who understand these strategies and are putting them to good use, and to ignore them is a death sentence for your unoptimized websites. In the modern digital world, one needs to understand the language of the people, but they also need to understand the language of computers, and striking the right balance between each of them is the key to a successful and wide-reaching online presence.