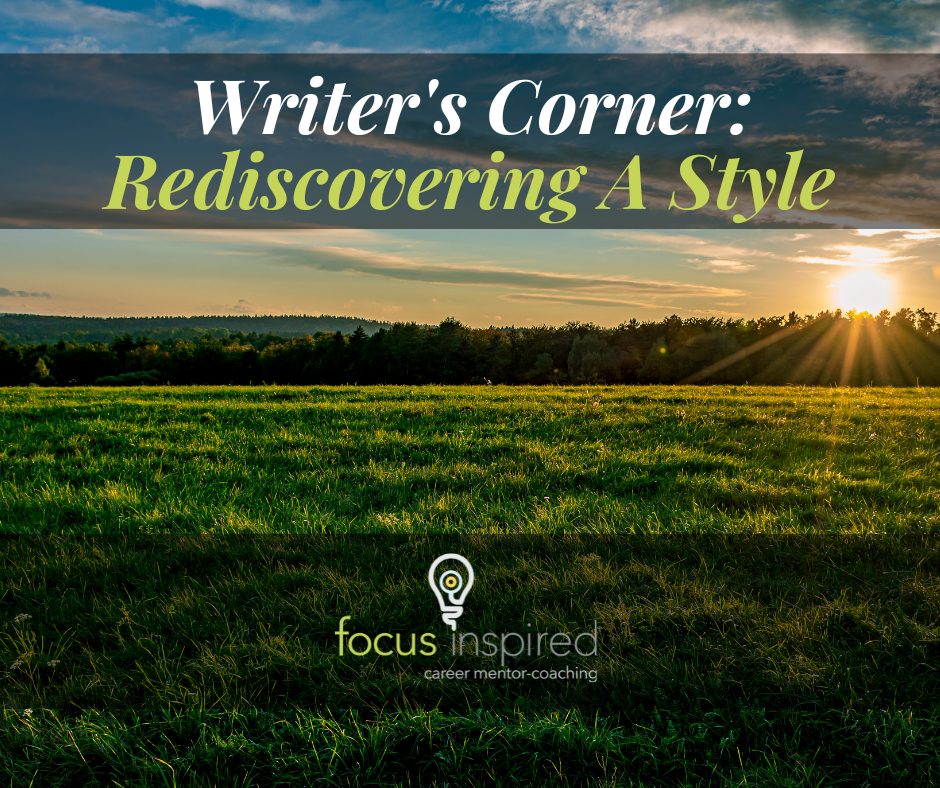 Writers often go through phases in their writing where they experiment with different styles, and for me, these phases often depend on which books I’m reading. How I write is frequently coloured by the way others write and which style is freshest in my mind at any given time. I also took courses in university for writing, and workshops and comments from writers with their own unique styles will naturally affect what comes out on the page. When I first started writing, I was highly influenced by other amateur writers.

In those times, it wasn’t the books I read that pushed me to write, but rather a ragtag group of enthusiasts on a web forum for a mobile clicker game. To describe just how ridiculous this rabbit hole was, this clicker game centered on dragons came to my attention through the forums of another clicker game, back when they were super popular on Facebook. Dragon eggs would ornament the signatures of forum members, requiring people to view them in order to hatch. What was supposed to be nothing more than decoration became a secondary obsession, becoming so involved in this dragon egg clicker that I frequented its forums more often than the game I had started on, and it was there that I met the writers I consider to be some of my greatest writing inspirations.

The friendships I made in this little writing clique have long outlasted the two games I played in order to make their acquaintance, and they were the ones who got me hooked on the roleplay style. In roleplay, a group of writers collaborate together to build a world as a unit, through the lens of one character they choose to write as their method of contribution to the story. The variety of styles that came together to create this story felt unmatched, making a world so deep and diverse, I couldn’t wait to dive back in again the next day.

As the group fed off each other, one style manifested itself among all the writers: one that involved very flowery and descriptive language, heavily focused on setting and character. This is unsurprising, since the story involved was a fantasy that took place in a world completely foreign to our own, requiring constant worldbuilding through setting and societal structure. With each writing session came more and more of this world, whether it be parts of the map, new languages, or even forms of magic.

Eventually, all good has to end when life just keeps getting in the way. I moved on to other authors, and books already written, and started workshopping short stories with others in classes. Slowly but surely, my writing evolved away from this style, and I had almost forgotten what it felt like, having lost the links to the majority of the story long ago.

From time to time, an author comes along that reminds you of your past, and it happened to me just this week. I started reading Stardust by Neil Gaiman, and something about his poetic, setting-first style brought me back to the old writing group days. I had been in a creative slump lately, and having read a number of other titles by authors in a style similar to the one I had grown accustomed to writing in today, it felt very much like I was treading water. I’ll admit, Stardust took some getting used to, but after a while it felt like I had been reacquainted with an old friend.

Now, by no means am I calling myself a Neil Gaiman, his prose is far beyond what I could ever hope to write if I put pen to paper today, but his work reminded me of a time when poetry was on my mind just as often as the short story, and of what gave me that creative spark in the first place. I am older and more experienced now, having read and written far more now, and being able to come back to this style with the knowledge I now possess feels like a privilege, a chance to revisit a style I had forgotten.

I often say this in my blogs on writing: never dismiss a creative infusion when it comes your way. Sometimes it’s old works that spark life in your creativity, sometimes it’s new material you had never seen before that remind you of something old. No matter how it comes, seize it, and run with it.

If you love writing as much as I do, you’ll understand that constant drive to find your creative spark.